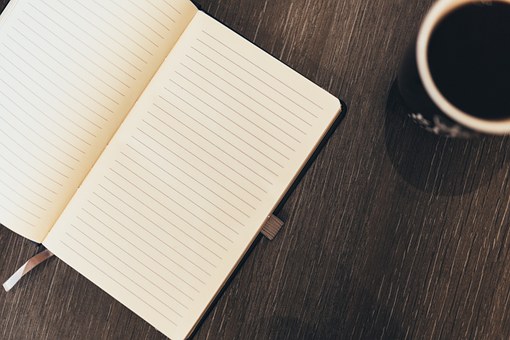 We must do our work for its own sake, not for fortune, attention, or applause. – Steven Pressfield

I’d heard a lot of great things about this book throughout the blogging community. Recently, I picked up a copy and gave it a read. Here’s a my short review:

The War of Art

The War Of Art: Break Through The Blocks And Win Your Inner Creative Battles by Steven Pressfield is broken into three shorter books about:

Book One: Resistance, Defining The Enemy is a long and thorough discussion of all the things that can keep us from doing our work and following our dreams. In what feels like several dozen short chapters, some less than a quarter of a page, Pressfield covers his bases. He lists both the internal and the external factors that keep us procrastinating.

He touches on many truths in regard to resistance, including some that one might not expect. But the book feels a little longwinded at times. However, I did especially enjoy the chapter on Resistance And Fundamentalism. Whether you’re a writer, an artist, or an athlete, there is much to be learned from resistance.

How Do You Know When to Go Pro?

Book Two: Combatting Resistance, Turning Pro discusses ways in which we can fight through the barriers that keep us from being creative. As one who has always been creative, I found this chapter to be insightful. But I also thought that Pressfiled created too strict of a line between amateur and pro.

Must one really make a living at their art to work at a professional level? I don’t think so. I consider my own music and writing to be professional in quality. Yet I’ve chosen to be a teacher to earn my living. Does this mean I’m not a professional writer? According to Pressfield it does. I can live with that, but I also struggle a bit with the premise of Book Two: Combatting resistance.

When we combat something, it often rears its ugly head and comes back at us harder. I’ve found that letting go, rather than taking up arms against, is a better strategy in finding my creative source and becoming more productive.

Do We Turn to One God or Many Gods for Support?

Book Three: Beyond Resistance, The Higher Realm goes into the creative psyche. Where do we get our inspiration? Where does creativity come from? As one who believes in a Higher Power, I understand where Pressfield is coming from in this book. However, it was too much for me.

Pressfield turns to mythology, multiple Gods, and angels to describe the roots of creativity. He speaks of asking the “Gods” for help each time he sits down to write. Although I can agree that the creative process is a mysterious gift, I don’t feel the need to go out of my way to call on angels and invoke the muse.

As a Christian, I believe in one God. I simply believe that God provides me with my creative abilities. I’m thankful for those abilities and I silently request God’s guidance. I don’t feel the need to conjure up armies of Gods and angels as Pressfield writes about in The War Of Art.

Overall, I enjoyed The War Of Art. It was inspiring and entertaining. I learned some new tricks to promote productivity and creativity in my own life.

It’s a good read for anyone who is considering embarking on a journey in any kind of creative field. I would recommend it. But rather than buy it as I did, you might want to check it out from the library. It’s a short read an can even be completed in one sitting if you have an afternoon.