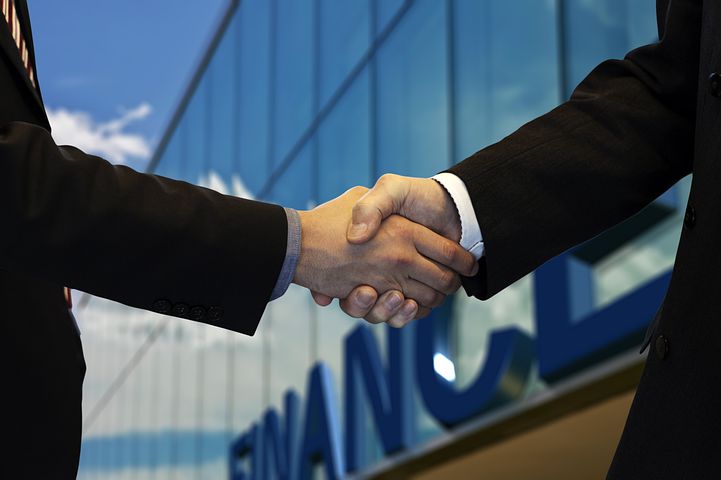 Five years ago I was working my butt off trying to be successful as a blogger and a writer. I had several blogs, including this one and Hip Diggs. No matter how hard I tried, I never made more than pocket change from my blogs. Let’s explore a couple of the reasons for that…

First, making money as a blogger is primarily about marketing. And marketing is not easy. It takes time. It takes money. And it takes a certain kind of personality. I lacked all three.

But marketing also has expectations for the potential customer. The goal of good marketing is to gain the confidence and trust of your customers… even if they don’t really need what you’re selling. Think pyramid schemes.

For instance, I quit blogging about minimalism because I refused to monetize living with less by selling people more. And this leads us to the question: Is it still success at the expense of others?

Is It Still Success?

Most capitalist-minded business people would adamantly say, “Yes!” If you sell thousands of trinkets that others want, even though it serves them absolutely no purpose, that’s success. As long as you make money and you’re not breaking the law, you’re good. But I say bullshit.

I’d rather sell nothing and help a neighbor, then make a million dollars marketing and selling people something they don’t really need. The greater portion of the self-help industry is laughing all the way to the bank. Personally, I’ve never read a self-help book that was much more than common sense.

That’s not to say that I haven’t gleaned a few good ideas from self-help books and blogs. I have. But most of the same information could be found in a free Google search. And that’s why I’ve never followed through with marketing any of my blogs. It’s simply because I know I’m not offering people anything special. They could find the same information for free with very little effort.

How can a call myself successful if my strategy is simply to lead people on and take their money? That’s what much of the self-help industry, including your favorite blogging guru (unless it’s me), does.

I mean really, monetizing minimalism has got to be borderline unethical. So that’s why Hip Diggs has become a free reference and nothing more. Screw success at your expense. I’d rather give you something for free, or sell you something unique.

Creative Works Are a Little Different

Here’s where I see success being more honest on a personal level: through creative works. That’s right. I just suggested that the self-help industry, and a good portion of the blogging world lacks creativity. It’s true. Most bloggers are simply clever salesmen and con artists in disguise repeating the same things over and over. That’s not very creative from my perspective.

I have no problem selling my creative works. I’ve written three novels. I believe each one is worth every penny you spend. Why? Because those works are true originals. They’re not just more of the same shit repeated in a different way. They’re my stories. They took years to write. That has value.

The same goes for my music. I currently offer my music for free at Anderhill, but at some point may begin to sell it. Again, it’s truly creative and original work. That’s worth something.

My point is simple. I don’t have the nerve to sell you something you don’t really need. I could create an online course to teach you how to be a successful writer or producer. I have done both successfully. I haven’t sold shitloads of product, but I’ve created original works that have depth and meaning. But you could learn how to become a better writer or producer on your own. That’s what I did. You don’t need 100 self-help books and blog courses.

I don’t think selling people stuff that they don’t really need is success at all. I simply think the world is full of shysters.