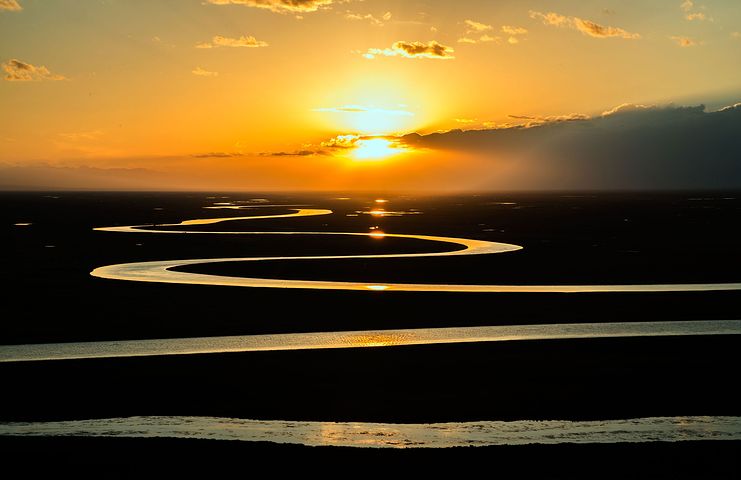 The title of this article might not make sense at first glance, but believe me, it works. One problem many people have with creativity is that they try too hard. People falsely believe that creativity is something that only comes through hard work. But I’m here to tell you that if you want to be more creative, stop trying so hard.

The Only Time I Get Writer’s Block

First, let’s be clear, I don’t really believe in writer’s block. Instead, I think it’s a psychological state of mind that we make for ourselves. The idea that there’s some kind of sinister outside force called writer’s block is fucking ridiculous.

That said, the only time I’ve hit a wall when trying to be creative in my life is when I’m trying too hard. It’s my experience that creativity can’t be forced. Maybe this is why some people claim they’re not creative: because they try to force creativity, and therefore it doesn’t come.

I remember my early songwriting days. I’d write dozens of songs over a few months. Then it felt like the songs stopped coming. So I’d sit up at night, racking my brain, pushing myself to write more songs. Shit! Nothing would come. This could go on for weeks, even months. But it wasn’t really writer’s block, I was simply burned out.

In time, after I quit trying to force myself to write, new ideas developed, new songs came. This is how creativity works. It comes in cycles. There are ways to keep from burning out and increase your creativity. One way is to stop trying so hard.

I’m sure somebody’s thinking, “But Dan, if I stop trying, isn’t that quitting? And doesn’t that mean I’ll never be creative again?”

Nope. That’s not how it works. Even through those times of burnout, you can keep creating without trying too hard. Here are some ways to keep being creative without pushing yourself:

Have you ever stood in awe of nature. Consider rivers. They cut through land and rock to flow to the sea. Do you think they’re purposefully trying? Of course not. It’s a river, not a fucking genius. Rivers don’t think. They don’t try, they just flow, and over the years, they cut a path.

Creativity is like that. It just flows. It cuts a path. That path is not always straight and easy. If you’ve ever looked down at a river from an airplane, you know that a river is even more curvy than it appears to be at ground level. Why? Because when one route doesn’t work, it takes another.

So don’t give up on creativity. Be like a river. Just let it flow and find your path. But whatever you do, don’t push too hard. Force rarely leads to great creative works. Let go. Flow.